Call for your free consultation 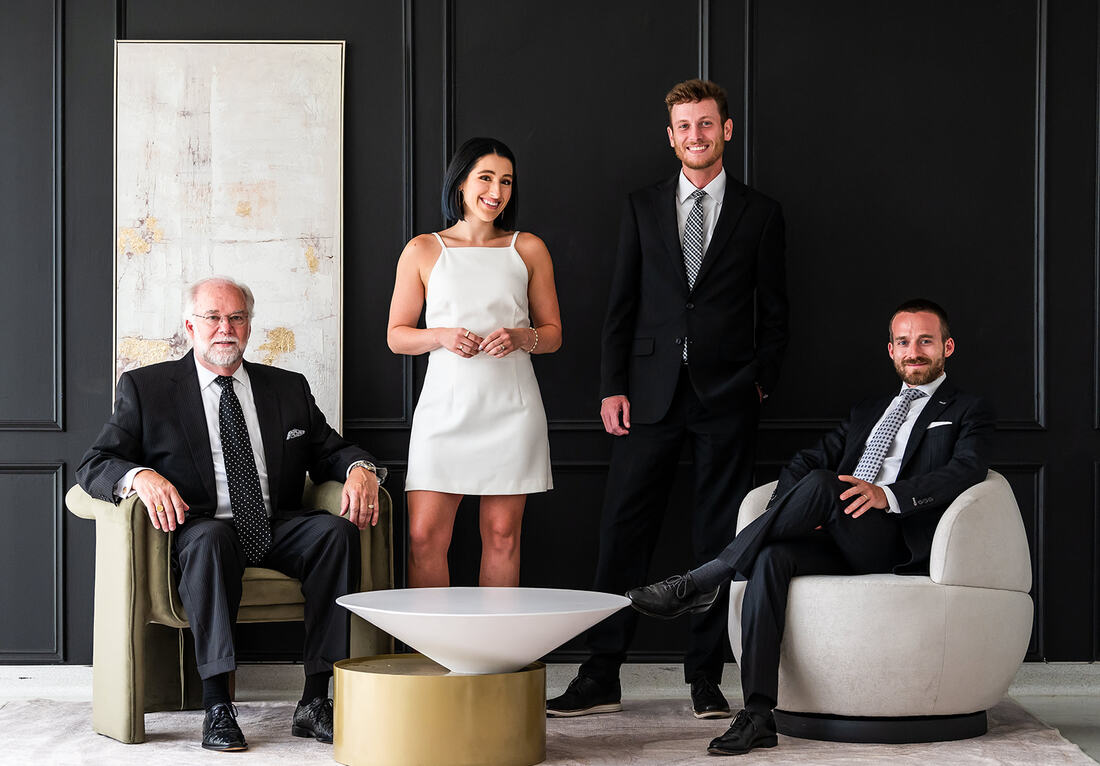 Our Story
professional excellence in the practice of law

Mark S. McDaniel Sr. began his legal career in 1983 as a graduate of Memphis State University. Soon thereafter, he was hired as an associate in the law office of Jay Fred Friedman. He became a partner in Mr. Friedman’s practice in only two years and remained in that role for two more years before starting his own practice in 1986. Beginning in 1992, Mr. McDaniel served as an Assistant District Attorney for Collierville for nine years. More recently, he has served as Collierville’s Assistant City Attorney and been responsible for prosecuting ordinance violations and traffic court cases.

Over his three decades of practice in Tennessee, Attorney Mark S. McDaniel Sr. has taken to heart that clients are the most important part of the practice of law. During this time, Mr. McDaniel has built a practice that is well-known, well-respected, and well-achieved.
​Mr. McDaniel is a family man with 4 children, one of which being his namesake, Mark McDaniel Jr.

​Mark Jr. followed his fathers footsteps, both literally and figuratively, into the practice of law. Mark McDaniel Sr., Mark McDaniel Jr., and Kim McDaniel spent years creating a strong, family practice that seeks to treat each person who enters the doors as though they’ve entered the family as well.
​The legacy continued when Mark Jr.’s wife, Hannah, also joined the office to complete the family-focused environment.

​The law practice of Attorney Mark McDaniel, Sr. is a legacy worth admiration and respect. He built a foundation from which The McDaniel Law Firm continues to grow and serve people from all walks of life and from all over the world.

Call for your free consultation